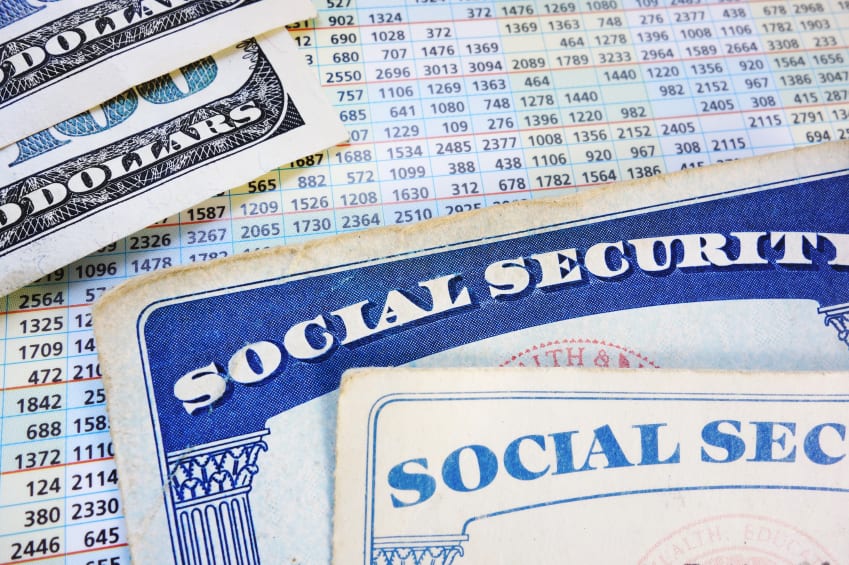 For 80 years, Social Security has been a key part of how people living in Atlanta or anywhere for that matter, ensure their financial security after they retire. As reliable as Social Security has been, it has often gone through major changes, and 2016 will be an unusually active year for the program as important legal revisions take effect. Scarlet Oak Financial looked more closely at some of the biggest changes to Social Security for 2016 as well as what’s not changing.

File and suspend will go away in May 2016

If you are eligible to file and suspend and do so before that date, family members will still be able to claim spousal or children’s benefits based on your work history. However, you have to have reached full retirement age to use the file and suspend strategy, and so those who won’t hit the 66-year-old mark by May won’t qualify for the grandfathering provisions of the new law. You can still suspend your benefits if you want, but if you do so, your spouse and children will also be forced to suspend any family benefits tied to your work record. Therefore, those who are old enough to consider file and suspend still have time to implement the strategy, but the clock is ticking.

The good news is that those who turn 62 by the end of 2015 will still be able to file restricted applications when they reach full retirement age, even if it takes several years before they’re actually eligible to do so. Those whose 62nd birthday is in 2016 — other than January 1, which by a quirky Social Security law is treated as if it were still in 2015 — will not be eligible to use the file as a spouse first strategy. For future planning purposes, that line in the sand at the beginning of 2016 will be important in assessing which options are available to you.

Typically, various aspects of the Social Security program are subject to annual changes. For 2016, the amount of earnings needed for a quarter of coverage will rise $40 to $1,260, and the earnings threshold constituting substantial gainful activity for disabled beneficiaries other than the blind will rose $40 to $1,130.

In addition, the formula for calculating Social Security benefits will change slightly. The so-called bend points for benefits will rise, with the lower bend point up $30 to $856 and the upper bend point climbing $177 to $5,157. Similar increases will also affect the maximum family benefit formula, which puts an upper bound on the total amount of benefits family members can collect on a single person’s work history.

In some ways, the things that aren’t changing with Social Security are as important and controversial as what is changing. The most important part of Social Security that will stay the same in 2016 is the monthly benefit that current recipients get. Because inflation remained in check during 2015, the Social Security Administration will make no cost-of-living adjustment to benefits next year.

Social Security provides a solid financial foundation for tens of millions of American retirees. Although these changes are substantial, they won’t change the fact that Social Security will keep paying benefits that make up a large fraction of total income for many of its participants.

If you’re like most people living in Atlanta, you’re a few years (or more) behind on your retirement savings. But a handful of little-known “Social Security secrets” could help ensure a boost in your retirement income.

If you would like some help in looking into your SS Benefits, we would be glad to help. We want to make sure our clients maximize their benefits and have a healthy retirement plan. Contact us to set up an appointment to discuss how we can help you reach your financial dreams. 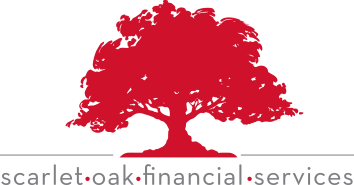 Scarlet Oak Financial Services
There are some actions that student loan borrowers may not want to take — at least for now — as the debate over broad student loan forgiveness continues.

There are some actions that student loan borrowers may not want to take — at least for now — as the debate over broad student loan forgiveness continues.
View on Facebook

The newsletter with all your financial news. ‌ ‌ ‌ ‌ Meet with Faye In this week’s recap: Inflation takes center stage. THE WEEK ON WALL STREET In a volatile trading week, stocks extended their losses
View on Facebook

Scarlet Oak Financial Services
We can help with getting you the coverage you need to protect what you love. Contact us here http://rebrand.ly/s993jnm or call us at 800-871-1219.

The newsletter with all your financial news. ‌ ‌ ‌ ‌ Meet with Faye In this week’s recap: Inflation takes center stage. THE WEEK ON WALL STREET In a volatile trading week, stocks extended their losses
View on Facebook

Scarlet Oak Financial Services
Touch base with us about your retirement goals at 800-871-1219 or here- https://scarletoakfs.com/contact-us/.

Advisory services offered through Capital Asset Advisory Services, LLC, a Registered Investment Advisor. This site is published for residents of the United States only. Representatives may only conduct business with residents of the states and jurisdictions in which they are properly registered. Therefore, a response to a request for information may be delayed until appropriate registration is obtained or exemption from registration.